Dr. Guillermo López Espinosa is a highly experienced bariatric surgeon in Tijuana, Mexico. He practices at an International Center of Excellence (ICE) for Obesity. He is an international member of the executive council of the American Society for Metabolic and Bariatric Surgery (ASMBS). 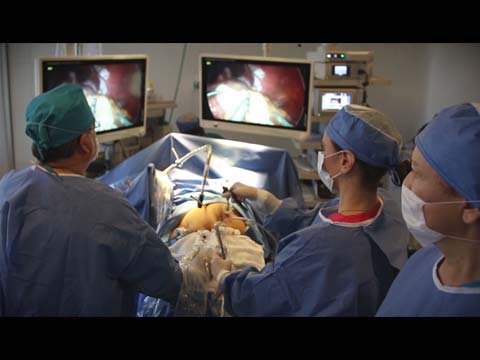 Dr. Guillermo is trained in weight loss surgery by the International Federation for the Surgery of Obesity and Metabolic Disorders (IFSO) and has a successful track record of over 5,000 surgical procedures.

He has trained several eminent bariatric surgeons in Mexico. Dr. Lopez has close to four decades of surgical experience.

Talk to us to know about bariatric surgery in Tijuana, Mexico by Dr. Guillermo Lopez. Fill the contact form!

*Please review our full disclaimers, Terms & Conditions and, Health Privacy & Confidentiality Statement. Individual results may vary. The statements on this website have not been evaluated by the FDA or any medical professional.
Go Top

CELEBRATING 15 YEARS OF MBS & YOU

Your Coupon Code is on it's Way!

Please check your inbox for an email with more details.